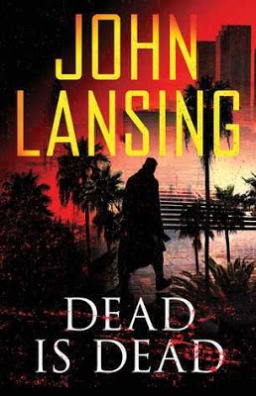 One thought on “Guest Post: John Lansing, author of DEAD IS DEAD”