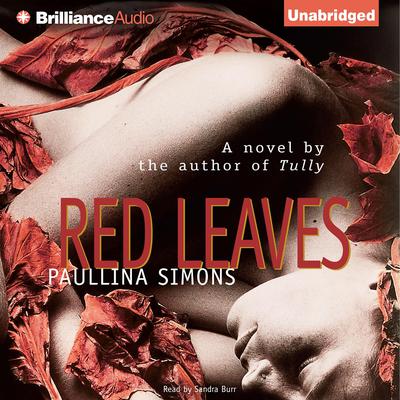 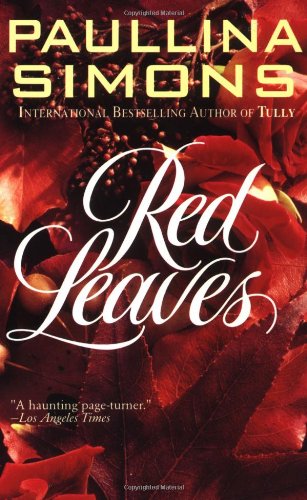 Have you registered for #BlackReadersCon yet?!
The “Charly Wonder” bus by Charly Jupiter Hamilton has made it’s way to Charleston. One of the sweetest passengers—💙KJ Taylor💙. His parents, Kelvin and Tara, were present for the unveiling. #CharlestonWV
Read an #excerpt from #TheEncanto, book one in the #LAFog series by @ArthurSwanAuth in today's book showcase: https://thebookdivasreads.com/2021/10/18/book-showcase-the-encanto-by-arthur-swan/. #fiction #mystery #supernaturalthriller #VBT #booktour @prbythebook
Today's book spotlight shines on THE INNS OF DEVONSHIRE by @authorsallybritton, @annette.lyon, and @authordeborahmhathaway. Visit https://thebookdivasreads.com to learn more. @RomanceTimeless #InnsOfDevonshire #TimelessRegencyCollection #HistoricalRomance #RegencyRomance #NewBook #BookTour
#Amreading a digital copy of WE ARE NOT LIKE THEM by @cpride and @jopiazzaauthor published by @atriabooks. This title is the October group read for my online book club, @mochagirlsread. #digitalbookdiva #bookclubread
Head over to https://thebookdivasreads.com to read a Q&A with @cindybrandt, author of YOU ARE REVOLUTIONARY, illustrated by @lbontigao, published by @beamingbooksmn. Psst, there's a print book #giveaway on the blog Follow the #vbt to read reviews and learn more about this book. @prbythebook #YouAreRevolutionary #childrensbook #advocacy #kidactivist #jointherevolution #bookgiveaway