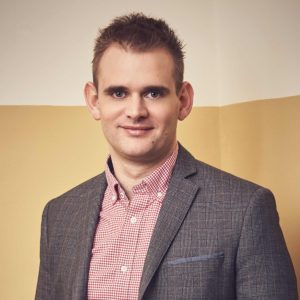 One thought on “Book Showcase: WE OWN THE SKY by Luke Allnutt”