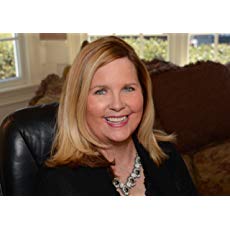 One thought on “Book Excerpt: FATAL INVASION by Marie Force”