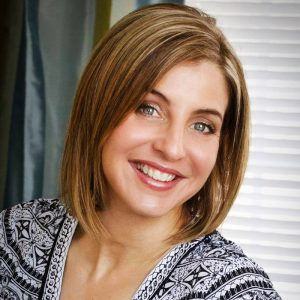 2 thoughts on “Book Showcase: THE COST OF HONOR by Diana Munoz Stewart”