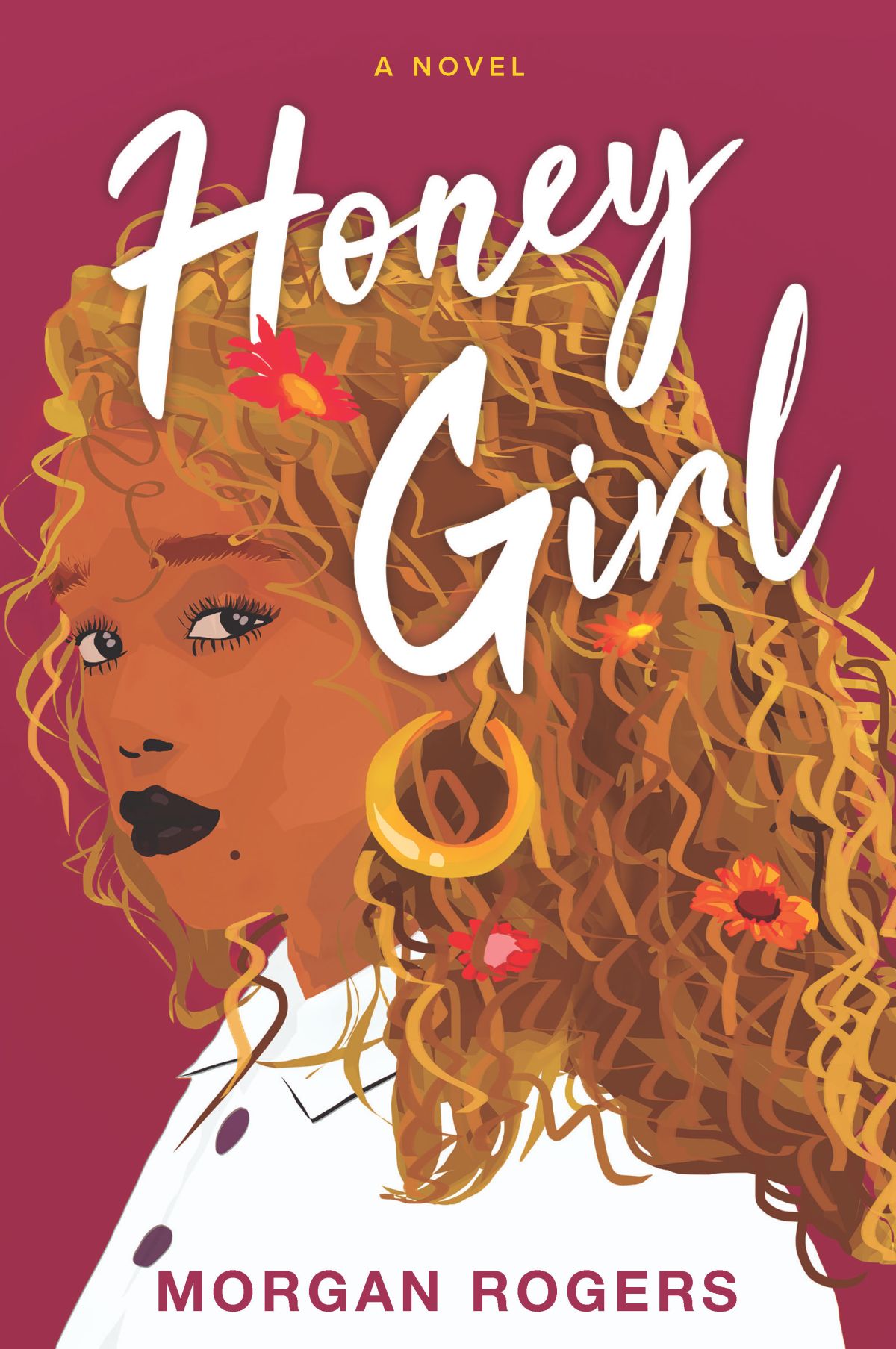 When becoming an adult means learning to love yourself first.

With her newly completed PhD in astronomy in hand, twenty-eight-year-old Grace Porter goes on a girls’ trip to Vegas to celebrate. She’s a straight A, work-through-the-summer certified high achiever. She is not the kind of person who goes to Vegas and gets drunkenly married to a woman whose name she doesn’t know…until she does exactly that.

This one moment of departure from her stern ex-military father’s plans for her life has Grace wondering why she doesn’t feel more fulfilled from completing her degree. Staggering under the weight of her parent’s expectations, a struggling job market and feelings of burnout, Grace flees her home in Portland for a summer in New York with the wife she barely knows.

In New York, she’s able to ignore all the constant questions about her future plans and falls hard for her creative and beautiful wife, Yuki Yamamoto. But when reality comes crashing in, Grace must face what she’s been running from all along—the fears that make us human, the family scars that need to heal and the longing for connection, especially when navigating the messiness of adulthood.

Grace wakes up slow like molasses. The only difference is molasses is sweet, and this—the dry mouth and the pounding headache—is sour. She wakes up to the blinding desert sun, to heat that infiltrates the windows and warms her brown skin, even in late March.

Her alarm buzzes as the champagne-bubble dream pops.

Grace wakes in Las Vegas instead of her apartment in Portland, and she groans.

She’s still in last night’s clothes, ripped high-waisted jeans and a cropped, white BRIDE t-shirt she didn’t pack. The bed is warm, which isn’t surprising. But as Grace moves, shifts and tries to remember how to work her limbs, she notices it’s a different kind of warm. The bed, the covers, the smooth cotton pillowcase beside her, is body-warm. Sleep-warm.

The hotel bed smells like sea-salt and spell herbs. The kind people cut up and put in tea, in bottles, soaking into oil and sealed with a little chant. It smells like kitchen magic.

She finds the will to roll over into the warm patch. Her memories begin to trickle in from the night before like a movie in rewind. There were bright lights and too-sweet drinks and one club after another. There was a girl with rose-pink cheeks and pitch-black hair and, yes, sea-salt and sage behind her ears and over the soft, veiny parts of her wrists. Her name clings to the tip of Grace’s tongue but does not pull free.

The movie in Grace’s head fast-forwards. The girl’s hand stayed clutched in hers for the rest of the night. Her mouth was pretty pink. She clung to Grace’s elbow and whispered, “Stay with me,” when Agnes and Ximena decided to go back to the hotel.

Maybe it wasn’t a church. It didn’t seem like one. A place with fake flowers and red carpet and a man in a white suit. A fake priest. Two girls giggled through champagne bubbles and said yes. Grace covers her eyes and sees it play out.

“Jesus,” she mutters, sitting up suddenly and clutching the sheets to keep herself steady.

She gets up, knees wobbling. “Get it together, Grace Porter.” Her throat is dry and her tongue sticks to the roof of her mouth. “You are hungover. Whatever you think happened, didn’t happen.” She looks down at her t-shirt and lets out a shaky screech into her palms. “It couldn’t have happened, because you are smart, and organized, and careful. None of those things would lead to a wedding. A wedding!”

“Didn’t happen,” she murmurs, trying to make up the bed. It’s a fruitless task, but making up the bed makes sense, and everything else doesn’t. She pulls at the sheets, and three things float to the floor like feathers.

A piece of hotel-branded memo paper. A business card. A photograph.

Grace picks up the glossy photograph first. It is perfectly rectangular, like someone took the time to cut it carefully with scissors.

In it, the plastic church from her blurry memories. The church with its wine-colored carpet and fake flowers. There is no Elvis at this wedding, but there is a man, a fake priest, with slicked back hair and rhinestones around his eyes.

In it, Grace is tall and brown and narrow, and her gold, spiraling curls hang past her shoulders. She is smiling bright. It makes her face hurt now, to know she can smile like that, can be that happy surrounded by things she cannot remember.

Across from her, their hands intertwined, is the girl. In the picture, her cheeks are just as rose-pink. Her hair is just as pitch-black as an empty night sky. She is smiling, much like Grace is smiling. On her left hand, a black ring encircles her finger, the one meant for ceremonies like this.

Grace, hungover and wary of this new reality, lifts her own left hand. There, on the same finger, a gold ring. This part evaded her memories, forever lost in sticky-sweet alcohol. But there is it, a ring. A permanent and binding and claiming ring.

“What the hell did you do, Porter?” she says, tracing it around her finger.

She picks up the business card, smaller and somehow more intimate, next. It smells like the right side of the bed. Sea salt. Sage. Crushed herbs. Star anise. It is a good smell.

On the front, a simple title:

& the supernatural. Sometimes both.

She picks up the hotel stationery. The cramped writing is barely legible, like it was written in a hurry.

I know who I am, but who are you? I woke up during the sunrise, and your hair and your skin and the freckles on your nose glowed like gold. Honey-gold. I think you are my wife, and I will call you Honey Girl. Consider this a calling card, if you ever need a—I don’t know how these things work. A friend? A—

Wife, it says, but crossed out.

What is it they say? What happens in Vegas, stays in Vegas? Well, I can’t stay.

Maybe one day you’ll come find me, Honey Girl. Until then, you can follow the sound of my voice. Are you listening?

Morgan Rogers is a queer black millennial. She writes books for queer girls that are looking for their place in the world. She lives in Maryland and has a Shih Tzu named Nico and a cat named Grace that she would love to write into a story one day. HONEY GIRL is her debut novel.


This excerpt brought to you courtesy of Park Row Books