Good day, book people. I am constantly amazed at what triggers the “what if” creative response from writers. One of my favorite authors read one line in a 19th-century newspaper about a woman walking in the desert with a cookstove on her head and crafted a story featuring that interesting tidbit. Another mentioned that she read an article about a regional murder in the early 20th century. She found the murder to be a fascinating story, but it was the mention of the deaf-mute teenage witness that she wound up using to craft her story. It is mind-boggling to me that these highly creative personalities can use almost anything and it leads to their crafting a story, sometimes immediately and other times years in the making. Today’s guest is Shawn Wilson, author of the recently released Duplicity, the second book in the Brick Kavanaugh series. Ms. Wilson will be discussing with us her road to becoming an author. I hope you’ll enjoy learning more about Ms. Wilson’s path to publication, follow the blog tour to learn more about this book and its author, and enter the tour-wide giveaway. Thank you, Ms. Wilson, for taking the time to stop by today and share with us. I’ll now turn the blog over to you.

A POGO STICK . . . AND PUBLICATION
by Shawn Wilson

Could a pogo stick actually be the catalyst for fulfilling a long-time goal of becoming a published author? In my case, the answer is yes. But what did these two seemingly unrelated things have to do with each other?

It was the summer I would turn twelve. Elementary school was over and junior high would start after Labor Day. The hula hoop craze was history, and I was tired of roller skating. I needed a new activity to fill the lazy vacation days. It came in the form of a pogo stick. I don’t know why my father thought it was appropriate and I’m sure my mother thought it was dangerous. I saw it as a challenge.

To say I was not athletic was an understatement, but what I lacked in coordination I made up for in persistence. I was determined to conquer this odd spring-loaded pole with a handle at the top and a footrest near the bottom. After several falls and many failed attempts to jump more than once or twice, I found my balance. Soon I was able to travel the length of the sidewalk in front of our house and go up and down the porch steps. But there was a price to pay. Both my legs, from inner thighs to knees were covered in ugly bruises. While my mother was horrified and feared someone would think I was a victim of abuse, I felt victorious.

It wasn’t the only worry she had that summer. I was obsessed with a crime story reported in our local newspaper. At an upstate New York camp, a boy had been found dead. Foul play was suspected. It was, to my way of thinking, a far more interesting mystery than the Nancy Drew books I routinely checked out of the library.

Fast forward to 1969. While astronauts landed on the moon, I started working for the Department of Justice in Washington, D.C. One job led to another while I pursued a degree in Administration of Justice. Over the years, my resume included the U.S. Marshals Service, U.S. Attorney’s Office, Federal Bureau of Prisons, and Administrative Office of the U.S. Courts.

My government service ended abruptly when my job was abolished. I saw early-out retirement as an opportunity to devote more time and energy to a goal/dream of writing crime fiction. I had completed two manuscripts and despite unsuccessfully finding an agent or publisher, I wrote another. More rejection followed but just as I didn’t give up on the pogo stick, I stuck with it. While attending Bouchercon 2018, the annual mystery conference named for former New York Times critic, Anthony Boucher, I attended a presentation by Oceanview Publishing. I introduced myself, briefly described my manuscript, and was invited to submit sample chapters. Weeks later, they requested the full manuscript. I tried to keep my expectations in check as I awaited a response. That changed when I received an email requesting a time to schedule a teleconference. I knew that publishers don’t call to tell you they’re not interested. A week later, I signed a contract. In December 2019, my debut crime novel, Relentless launched.

Looking back to the summer of the pogo stick, I realize how influential that time was. The bruises faded but the determination to reach a goal despite obstacles encountered along the way defined how I would respond in years to come. And apparently, my interest in a real-life crime story and a passion for mystery novels led to two careers. The second, being a published author is, by far, the best job I’ve ever had. ♦ 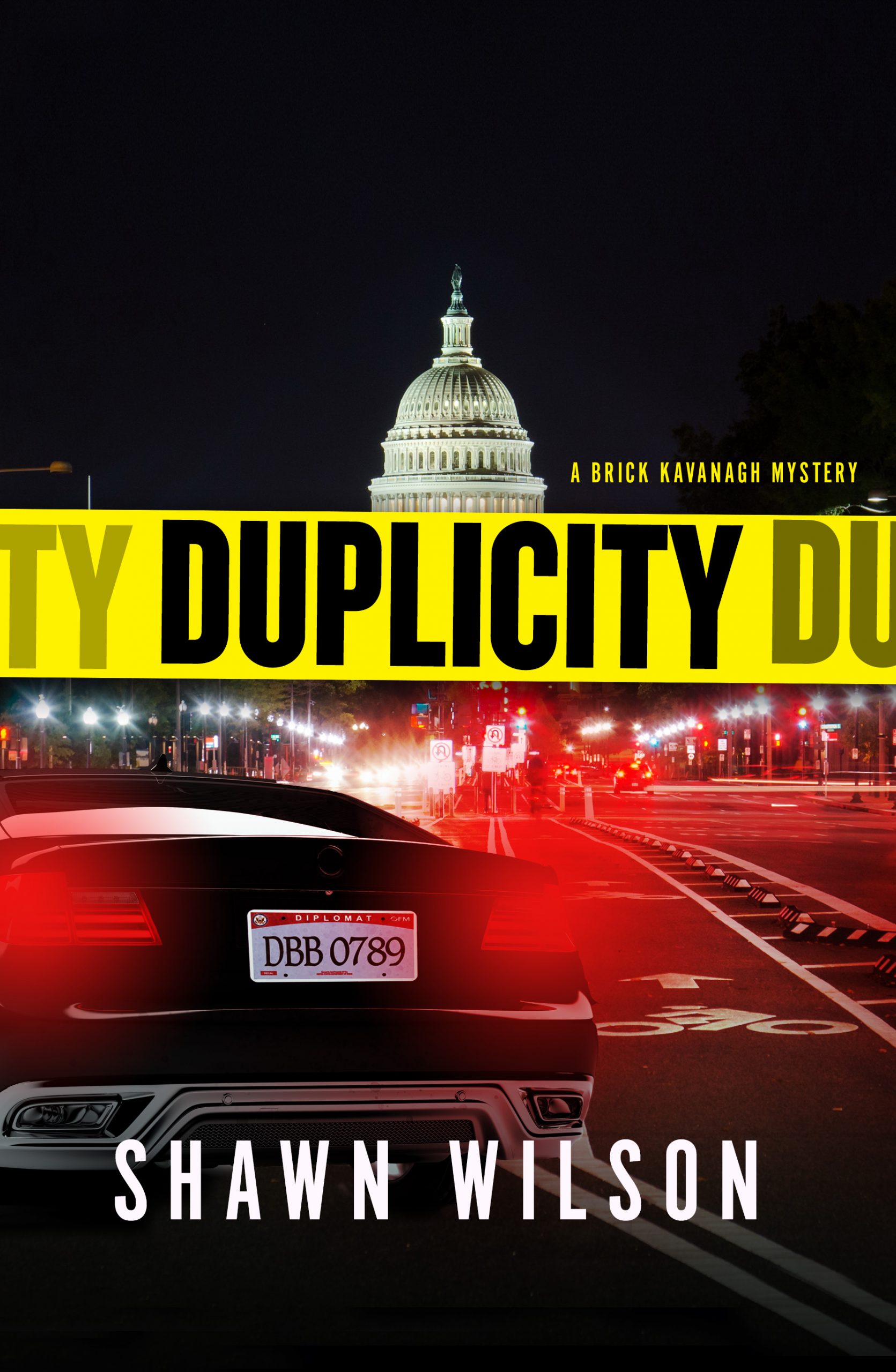 This was not the homecoming Brick envisioned.

After the trauma of his last case, and after three months spent recovering in Ireland, life is looking up for newly retired homicide detective Brian (Brick) Kavanagh. Back home in Washington, D.C., a new job shows promise when he’s asked to train criminology students in cold case techniques.

Then he’s off to a whirlwind weekend in Chicago with Nora, an Aer Lingus flight attendant he’d met in Ireland. There he receives shocking news that his former partner’s wife and twin infants have been kidnapped. Brick rushes to D.C. to support Ron, the man who’s always had his back—but as days pass, Brick questions how well he really knows this man.

Brick’s cold case—the unsolved hit-and-run death of a college student—is heating up. Brick finds gaping holes in the original investigation. Is it possible diplomatic immunity granted someone a “get-out-of-jail-free card”?

Meanwhile, Ron’s family tragedy unfolds in a most bizarre manner, and the escalating cold case points to D.C. corruption at the highest level. Things are getting complicated . . . very complicated . . . and dangerous.

“…it’s a cracking good time. One doesn’t have to be a mystery fan to relish this.”

“Duplicity is a compelling read with depth and a protagonist you’ll want to spend more time with. I’ll be first in line to see what’s next for Brick Kavanagh!”

“…you’re in for an engrossing and entertaining read.”

“Duplicity is a delightful, twisty thriller featuring a hero it’s impossible not to love… I raced through the pages ’til three a.m. rooting for him to succeed.”

Matt Witten, author of The Necklace 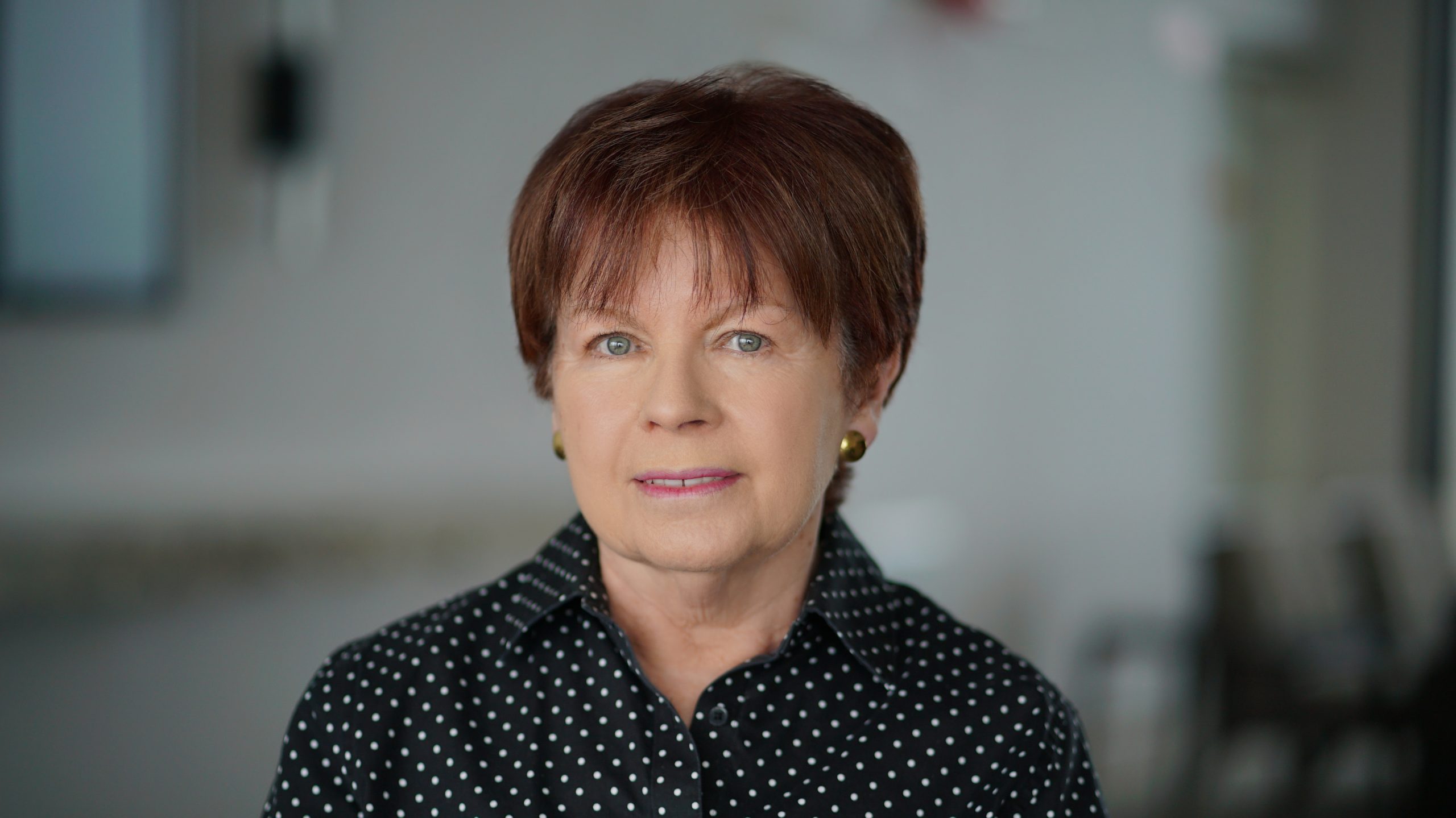 Shawn Wilson is a produced playwright and author of Relentless, the first novel in the Brick Kavanagh mystery series. She earned a Bachelor of Science Degree in Administration of Justice from American University in Washington, D.C., and spent over thirty years working for the U.S. Marshals Service, the U.S. Attorney’s Office, the Federal Bureau of Prisons, and the Administrative Office of the U.S. Courts. Having traveled on five continents, she is very happy to call Chicago home.

Visit these other great hosts on this tour for more great reviews, interviews, guest posts, and giveaway entries!

This is a giveaway hosted by Partners in Crime Tours for Shawn Wilson. See the widget for entry terms and conditions. Void where prohibited.