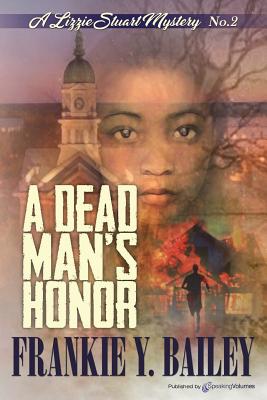 #InMyMailbox📬📚 continues...
#InMyMailbox📬📚 continues with...
Continuing with the book mail updates. #InMyMailbox📬📚
My apologies, book people as I've been a bit remiss lately with posting (death of a beloved family member, elderly parent health issues, and personal issues with chronic daily migraine or #life). Thankfully, woke up with only a moderately severe migraine, so it's a good day so far.
Happy Thanksgiving, to those of you celebrating. I am grateful for and blessed by my family and friends. I'm also grateful for all of the wonderfully talented authors that craft such amazing stories for us to read and enjoy. #gratitudeattitude #booksaremyhappyplace
I had the pleasure of seeing this author twice over the past few weeks. The first time was at a panel discussion at the #BookmarksFestivalOfBooksAndAuthors in Winston-Salem NC last month. The second time was last weekend at the #KentuckyBookFestival, held at @josephbethlex. Excited to make time to read this book at the Charleston WV chapter meeting of @silentbookclub.