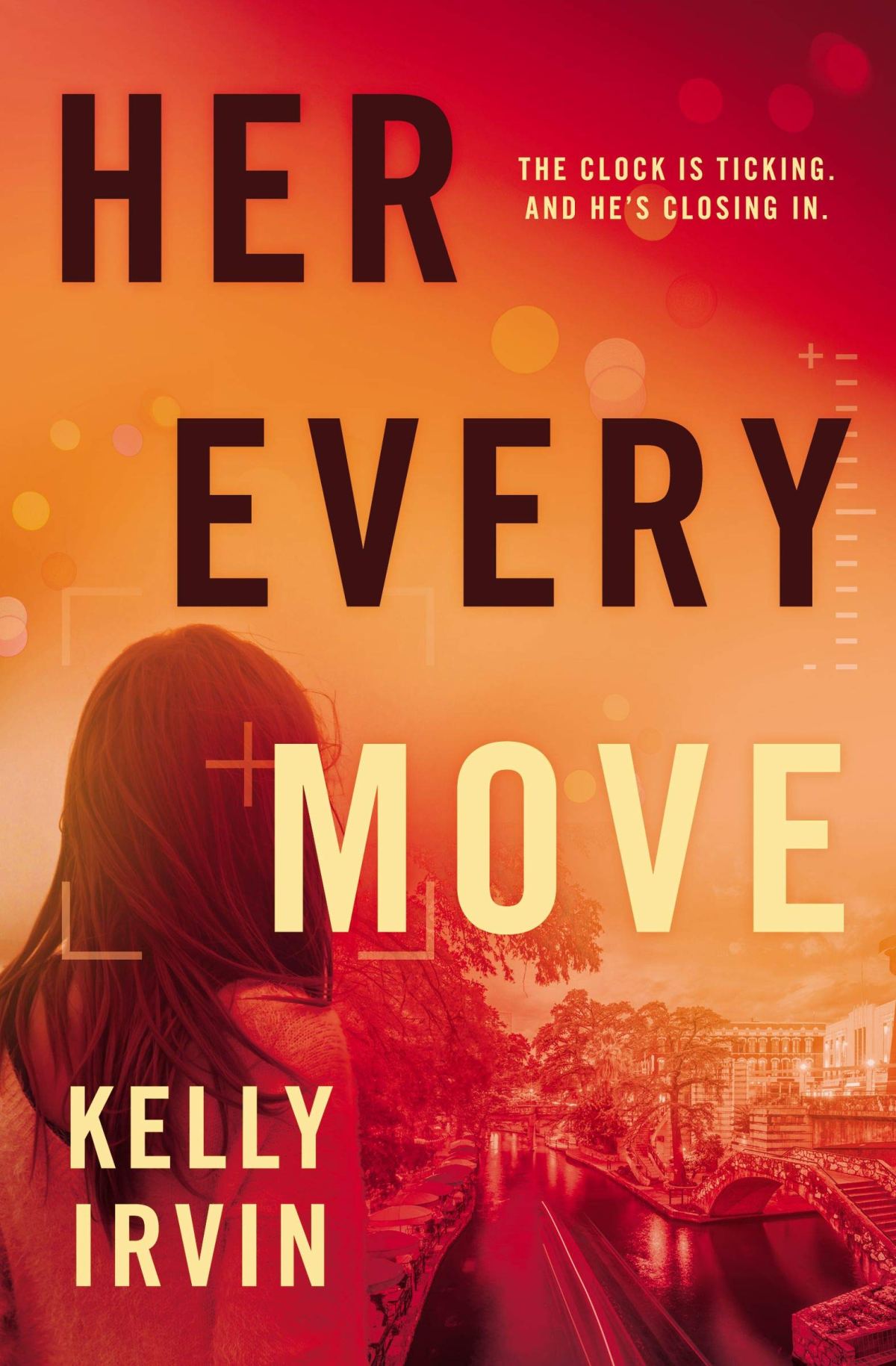 Good day, my bookish peeps. I hope that you all got some reading in over the weekend. For those of you in the path of those dreaded winter storms, I hope you’re staying safe, warm, and have tons of reading material to keep you occupied. Over the years, one of the many popular questions for authors, I’ve learned, is “where do you get your ideas from?” and I’m sure most authors are used to hearing this question and have a ready answer available. Today’s guest, Kelly Irvin, a prolific and award-winning author including the soon-to-be released Her Every Move has a unique answer for us. I hope you’ll stay awhile and learn what she has to say, perhaps add Her Every Move to your TBR list, and follow the blog tour to read some reviews and learn more about this book and author. Thank you, Ms. Irvin for joining us today.

Libraries aren’t what they used to be—shattering stereotypes

The question most often asked of writers—at least of me—is where do my story ideas come from. I don’t have an easy answer for that. Newspaper articles, sometimes. Mostly they’re kernels plucked from the corners of my crowded, cluttered, dusty brain. In the case of Her Every Move, however, the idea sprang from my love of libraries and librarians. Now some of you may ask how does attempting to blow up a library with the librarian in it honor libraries? Good question.

Her Every Move isn’t just about a serial bomber. It’s about a librarian who’s smart, athletic, good-looking, independent, tech-savvy, and fun. Jackie Santoro breaks all the old stereotypes of librarians. And the San Antonio Central Library is not your dusty, fuddy-duddy old library. It’s a beautiful building painted a deep rich “enchilada” red and designed by Mexican architect Ricardo Legorreta. Readers can access information in every format or media in this gorgeous building. At the same time they can browse fabulous artwork such as Dale Chihuly’s glass sculpture “Fiesta Tower.” Libraries are more relevant than ever. They are community centers where people come to access the internet to search for jobs. They find information on social services. Librarians are called to educate the public about the opioid crisis, homelessness, domestic violence, and other societal issues.

Then there’s Detective Avery Wick, my hero. He’s not the usual tall, dark, and handsome knight in shining armor either. He’s worn around the edges. Divorced (but friends with his smart, lawyer ex-wife), a slob, a smoker, a junk food eater who cusses. To add insult to this picture, he doesn’t like to read. But Avery is a loyal, honest, hardworking man. He goes all out for his best friend. He adopts rescue dogs. He cares about his job. He plays basketball (so does Jackie). He’s a flawed man, but he’s good-hearted. I fell in love with him from the moment he walked into a scene with Jackie.

Her Every Move was designed to break molds and shatter stereotypes while offering a suspenseful, neck-breaking ride to find the bomber before he kills everyone Jackie loves—and then her.

The book also gave me a chance to explore profiling based on ethnic and religious backgrounds. The story examines contentious issues in today’s society such as climate change, gangs, and community policing. Ultimately, though, it’s about dysfunctional families and the price we pay when we’re not honest with each other about our feelings.

I don’t know where stories ideas come from, but I’m always thrilled when they show up. I hope my readers are too! 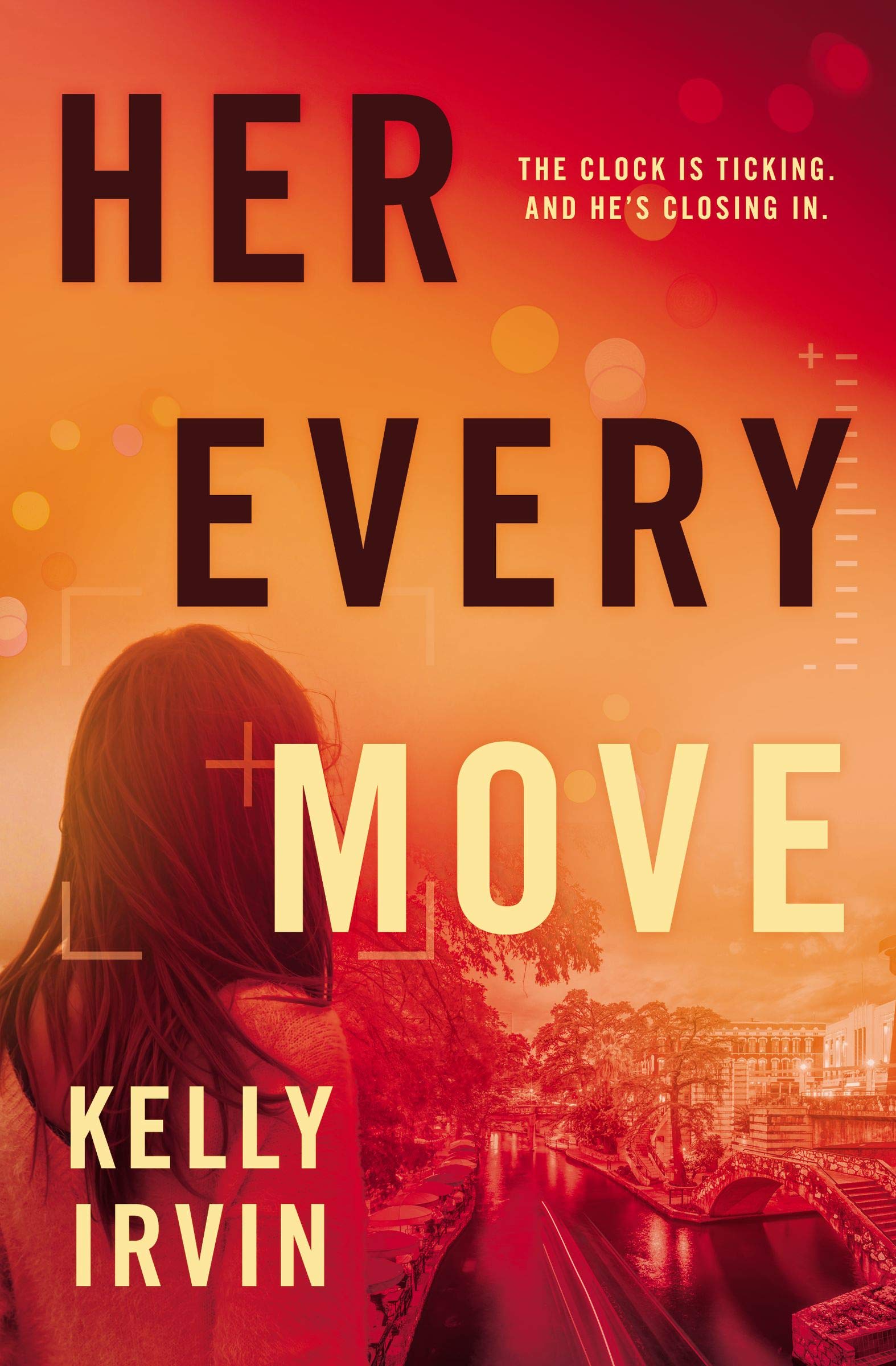 He’s a cop trying to stop a serial bomber. And she’ll stop at nothing to clear her own name.

When a deadly bomb goes off during a climate change debate, librarian and event coordinator Jackie Santoro becomes the prime suspect. Her motive, according to Detective Avery Wick: to avenge the suicide of her prominent father, who was accused of crimes by a city councilman attending the event.

Though Avery has doubts about Jackie’s guilt, he can’t exonerate her even after an extremist group takes responsibility for the bombing and continues to attack San Antonio’s treasured public spaces.

As Jackie tries to hold her shattered family together, she has no choice but to proceed with plans for the Caterina Ball, the library system’s biggest annual fundraiser. But she also fears the event provides the perfect opportunity for the bomber to strike again.

Despite their mistrust, Jackie and Avery join forces to unmask the truth—before the death toll mounts even higher. 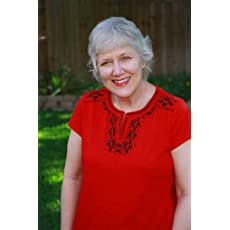 Bestseller Kelly Irvin is the author of 19 books, including romantic suspense and Amish romance. Publishers Weekly called Closer Than She Knows “a briskly written thriller.” The Library Journal said of her novel Tell Her No Lies, “a complex web with enough twists and turns to keep even the most savvy romantic suspense readers guessing until the end.” The two-time ACFW Carol Award finalist worked as a newspaper reporter for six years on the Texas-Mexico border. Those experiences fuel her romantic suspense novels set in Texas. A retired public relations professional, Kelly now writes fiction full-time. She lives with her husband professional photographer Tim Irvin in San Antonio. They have two children, three grandchildren, and two ornery cats.

This is a Rafflecopter giveaway hosted by Partners in Crime Virtual Book Tours for Kelly Irvin. There will be 3 winners. Each winner will receive (1) physical copy of Her Every Move by Kelly Irwin (U.S. addresses only). The giveaway begins on February 8, 2021 and runs through March 7, 2021. Void where prohibited.