One week before Jake Rutledge is scheduled to graduate from law school, he receives the devastating news of the death of his fraternal twin, Blake. What makes this death even more terrible for Jake is that his brother died of a drug overdose. Until hearing of his death, Jake had no idea his brother was even using drugs.

When Jake returns home to Oakley, West Virginia, he takes a hard look at the circumstances of his brother’s death. In the five years Jake has been away for his schooling, his hometown has drastically changed. Because of the opioid epidemic, and the blight it has brought, many now call Oakley Zombieland. Jake can see how his town’s demise parallels his brother’s.

Undeterred, the newly minted lawyer takes on the entrenched powers by filing two lawsuits. Jake quickly learns what happens when you upset a hornet’s nest. The young attorney might be wet behind the ears, but is sure there is no lawyer that could help him more than Nick Deke Deketomis and his law firm of Bergman/Deketomis. Deke is a legendary lawyer. When he was Jake’s age he was making his name fighting Big Tobacco. Against all odds, Jake gets Nick and his firm to sign on to his case before it’s too late.

Mike Papantonio is a crusader who uses fiction to entertain and inform readers about some of the most pressing issues of our times. In each of his legal thrillers – from Law and Disorder to Law and Vengence, and now Law and Addiction – he lays bare the conspiracies and white-collar crimes that hurt ordinary Americans. A senior partner at Levin Papantonio, he’s taken on Big Pharma, tobacco companies, and the automobile industry, among others. One of the youngest trial lawyers to have been inducted into the Trial Lawyer Hall of Fame, Papantonio is also a distinguished media presence as one of the hosts of the syndicated Ring of Fire radio show and as the host of American Lawyer on RT America network. A skilled musician and athlete, Papantonio is based in Pensacola, Florida. To learn more, visit: www.mikepapantonio.com 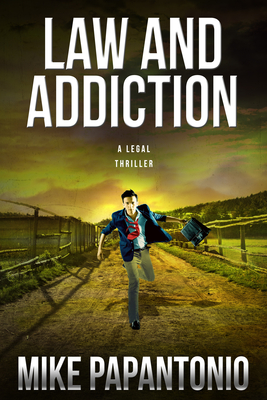 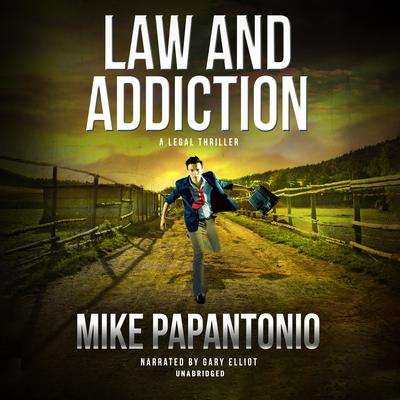